The giant Chinese Huawei today opened it's sixth global distribution center in Panama, from where aims to distribute the rest of the countries of Latin America 15 product lines and 1,500 access points per month.

"We have decided to settle in Panama not only by its geographical position, but also by its regulation and flexibility. They are very open with the multinationals. We feel comfortable and safe with Panamanian policies", said EFE Huawei's vice president for Latin America, Jonathan Zhang in the inauguration of the center.

This new distribution site of 10,000 square meters, is located in the Colon Free Zone (FTA), the free zone of the most important continent located in the Panamanian Caribbean.

The largest manufacturer of telecommunications equipment of the world, that during the first half of 2015 recorded sales of $28.7 billion, has five distribution centers: Brazil, Mexico, Dubai, Hungary and China.

With the opening of this center, Panama strengthens its position as the "commercial arm" of China in Latin America, said the Panamanian president Juan Carlos Varela, at the opening ceremony on Thursday.

"The message being sent today is that our logistics center, the Colon Free Zone, our ports and airports remain very competitive," said the President.

In the Colon distribution center 200 employess have begun to work, and in 2017 the figure is expected to increase to 300 workers.

"What we call a distribution center is in reality much more than that. Panama will also be a testing and packing center", added the vice president for Latin America of Huawei.

"This clearly demonstrates that the crises confronting the Free Trade Zone, product of the devaluation of the currency (dollar) and some situations in other markets, is transient," added Varela.

The Colon Free Zone, which represents approximately 8% of the Gross Domestic Product (GDP) of Panama and is home to nearly 3,000 companies, experienced a drop in their income in 2014 of 12.3 % and in 2013 of 10.9 %, which is mainly attributed to the economic situation in Venezuela and tariffs imposed by some re-exports to Colombia.

According to official figures, Venezuelan buyers owe the free zone vendors a total of 1.2 billion dollars. 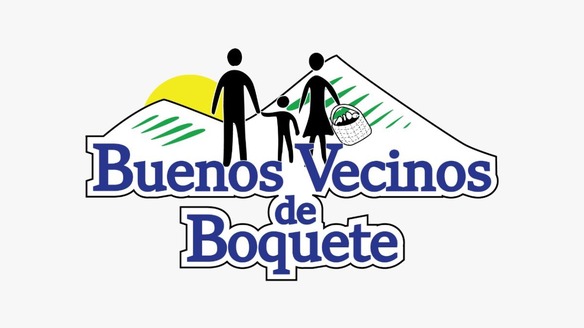 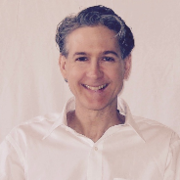 Does anyone know if Strong Tower Church is still operating? If it is, can you please tell me where…
See More ANYONE HAVE A COMPUTER MONITOR AT LEAST 24"TO SELL ATA REASONABLE PRICE?IF SO, PLEASE E-MAIL ME AT:…
See More 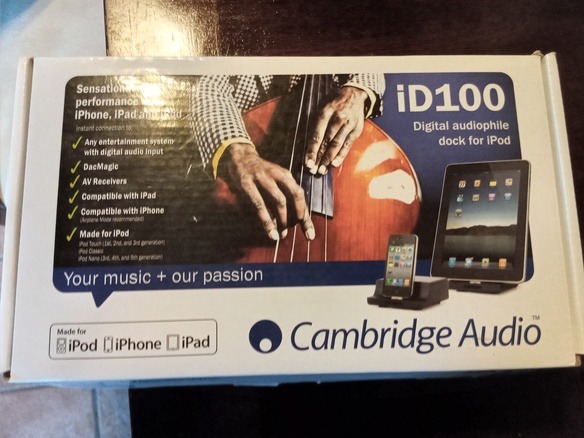 Do you have an iPhone or iPad with music loaded on it?  Want to be able to play that music over…
See More 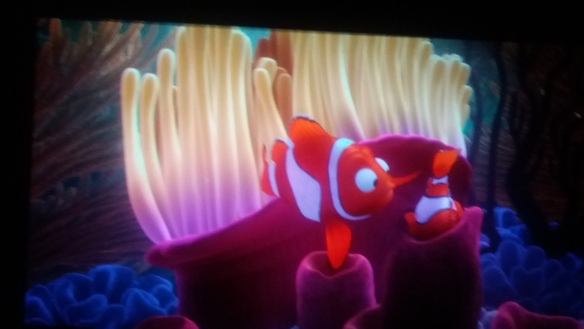 Looking to treat your family to a WOW experience in Panama from the comfort of your own home?  …
See More "Hello....  Is already rented.  Thank you for your interes."
"Your link doesn't work" 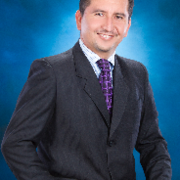 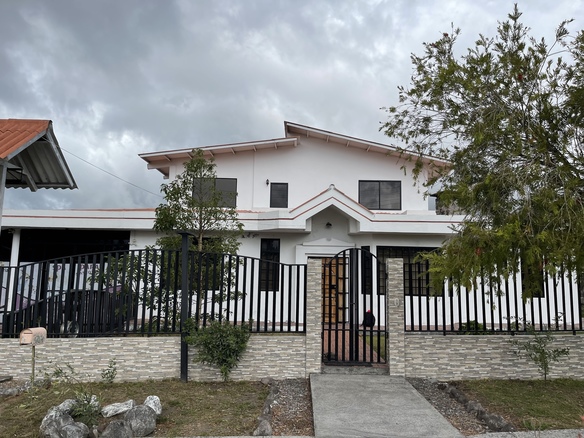 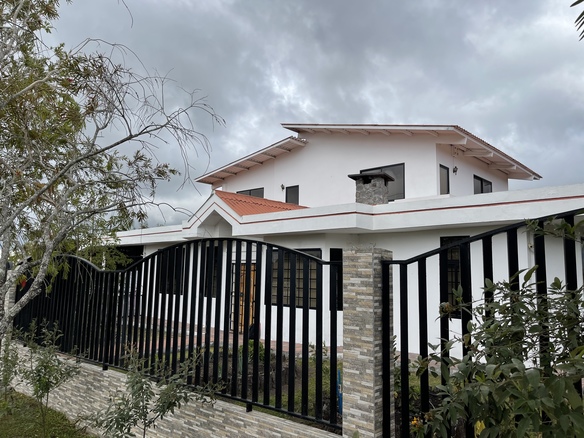 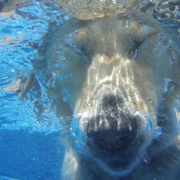 "THE HOUSE HAS BEEN RENTED
" 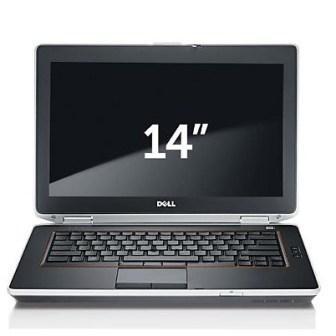 The most secure 14" laptop is also incredibly powerful. Count on the durable Latitude E6440 for…
See More
More…
Loading ...