I received this today, I am passing it on with no comment beyond the source is very reputable.

Dear Lee,
I have been very concerned for months about the marketing of this Savings and Loans Coop (and have been advising clients who ask, not to make deposits in Savings and Loan Coops) and a client just told me last Friday that they have been outside the Tuesday Meetings.

The financial newspaper in Panama (Capital Financiero) published a note this week saying that the government entity that oversees Savings and Loans Coops has just intervened COACECSS (which is the one being promoted by this group of Americans in Panama) because of an audit which showed the sustained non-compliance with the law that regulates them and the "financial and administrative deterioration of this Coop which jeopardizes the investments of the Coop". 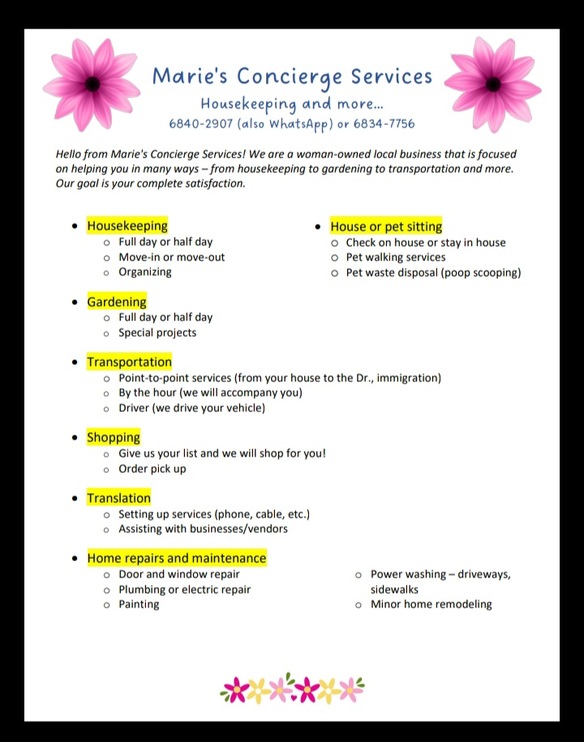 See More
"I am interested in buying Bibles.  Spanish or English.  saltysam.usna66@gmail.com"
In search of a used refrigerator / freezer. WhatsApp 6923 1800
See More 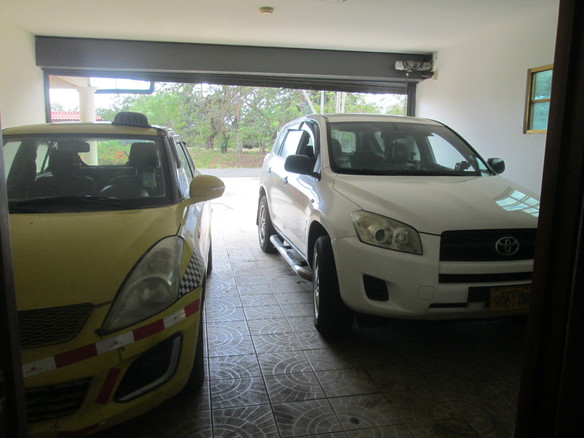 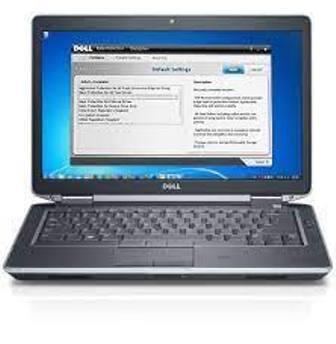 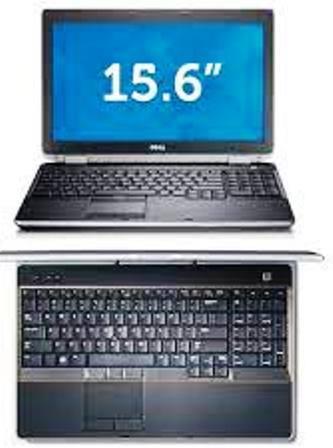 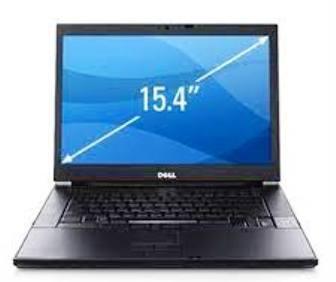 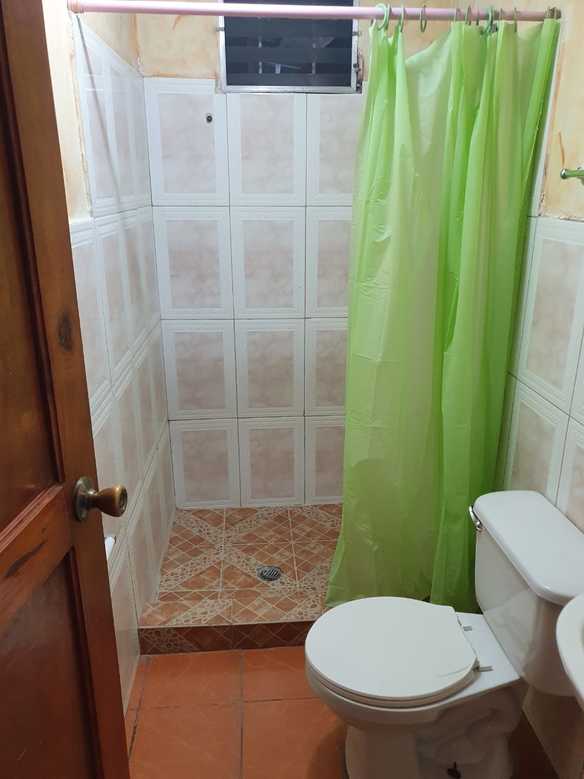 This rental is furnished.  Located in Alto Boquete in a very safe neighborhood, fenced with an…
See More 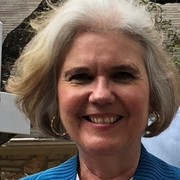 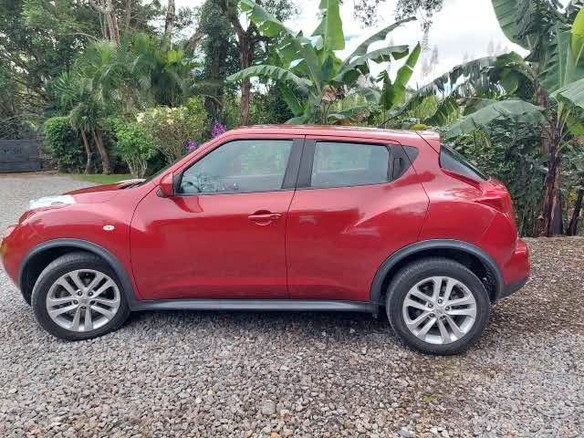 "
"Hi Panama Mac!  Would you by chance have availability from around the 20th or December for one…"
More…
Loading ...